The Denver Broncos appear to be having a mini-fight with COVID-19.

Last week, the team did not have tight end Noah Fant, backup quarterback Drew Lock and backup guard Netane Muti, all of whom missed Sunday’s game against the Dallas Cowboys while on the Reserve/COVID-19 list.

Muti has since been cleared of the COVID protocol, but the Broncos added two more players to the reserve list on Tuesday. Denver placed linebacker Justin Strnad and cornerback Michael Ojemudia on their Reserve/COVID-19 list, according to the NFL’s transaction thread.

Strnad was promoted to a basic job after the team lost its top two inside linebackers, but he was on the bench two weeks ago. Ojemudia is still on injured reserve as he recovers from a hamstring injury.

Strnad and Ojemudia do not count towards the active roster (Ojemudia already did not) and joined Lock and Muti on the reserve list.

Last year, the Broncos had 23 known players, coaches and staffers who were away from the team due to COVID-19.

7 takeaways from Broncos’ 30-16 win over Cowboys 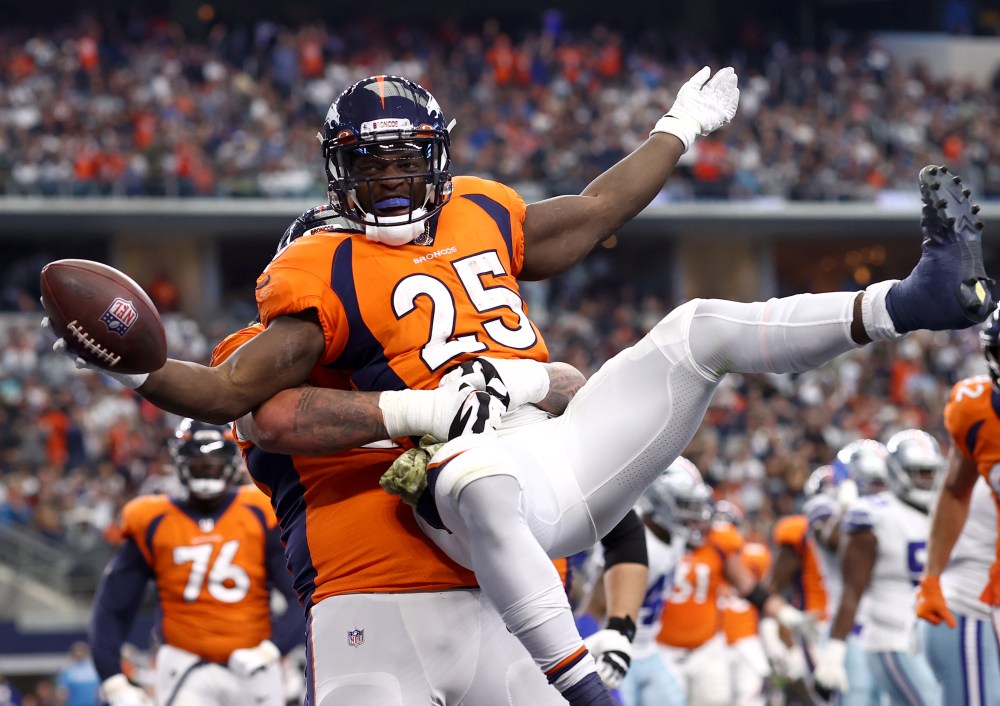 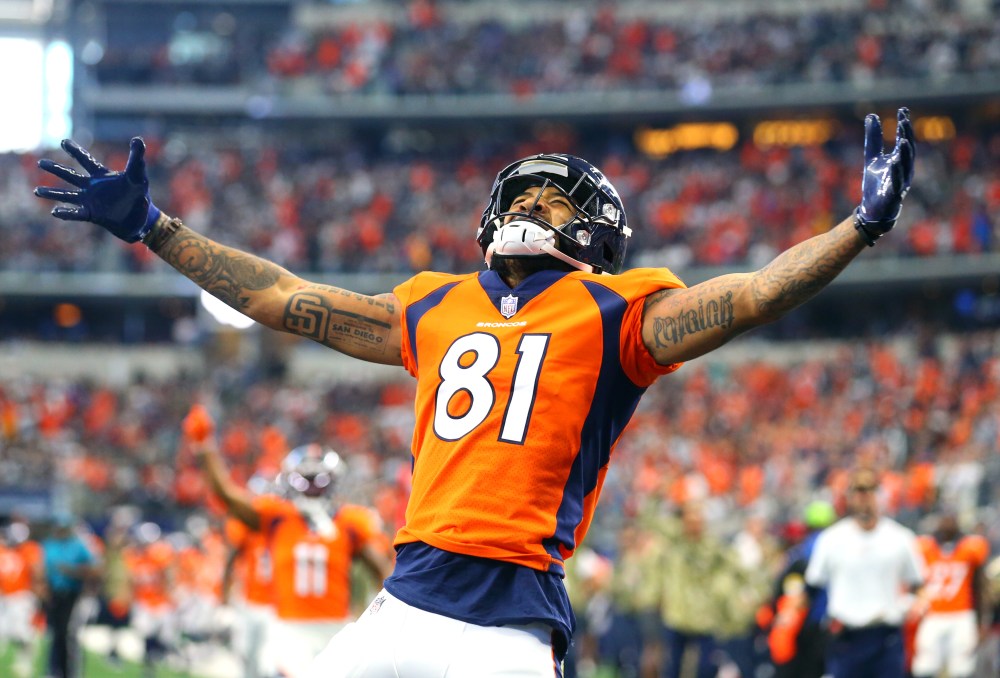