Social Security is a very popular rights program and Americans want to preserve it for future retirees. But that doesn’t mean people aren’t open to change.

In fact, a recent Nationwide survey found that there are several reforms supported by the majority of Americans. This is what they are. 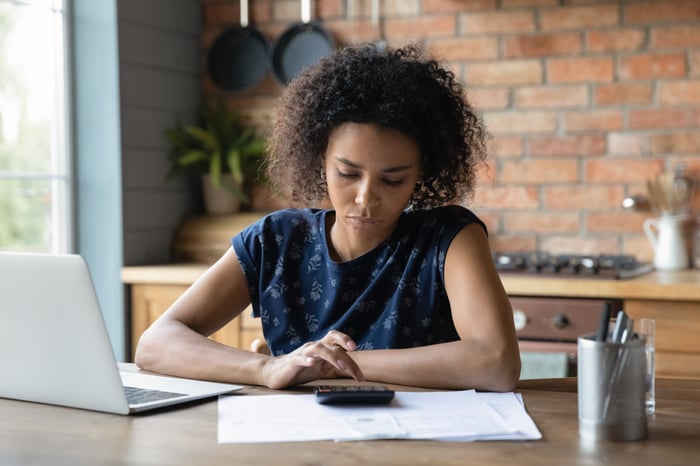 Nearly 9 out of 10 survey respondents said they supported a change in periodic increases in Social Security. These increases, called cost-of-living adjustments or COLAs, are intended to ensure that the benefits maintain their purchasing power. That hasn’t happened, with Social Security benefits losing about 30% of their value in two decades.

Current COLAs are based on price changes tracked by the consumer price index for urban wage earners and white-collar workers. So it’s no surprise that they don’t accurately measure the increase in senior spending — or that a majority favor a shift to a different approach to calculating benefits.

Strengthening Social Security by taxing the rich is hugely popular, favored by 79% of respondents. This was suggested by President Joe Biden, who promised to impose new Social Security taxes on people earning more than $400,000.

But it’s not as obvious as it seems. See, right now taxes are directly tied to benefits. Employees pay tax on income up to a certain limit (the so-called wage base limit), and their benefits are based on their average taxed wages in their 35 highest-earning years.

While higher earners don’t pay taxes on wages above the cap, those wages don’t result in greater retirement benefits for them either. Taxing retirees more without a corresponding increase in benefits would fundamentally change Social Security from an entitlement program and could erode its broad support base.

The logistics of this can be challenging, however, and this could exacerbate Social Security’s funding problems as people no longer receive benefits tied to the money they’ve paid.

4. Provide COLAs only to middle- and low-income households

While most people believe that COLAs should be increased, a majority also believe that not everyone should benefit from them. In fact, 64% of survey respondents said they would support these periodic increases that only go to low- and middle-income households. This would mean wealthier Americans would see the value of their benefits plummet in retirement as inflation eats away at their purchasing power.

5. Abolition of the payroll tax limit

Abolishing the payroll tax limit would also result in rich people paying more for social security. It would eliminate the wage base cap so that every American would have to pay payroll taxes on all of their earnings.

This approach is supported by 63% of respondents. But again, this raises the question of whether wealthier people who are taxed on a larger portion of their income also see higher benefits as a result. If not, turning Social Security into a redistribution program could potentially affect public perception. On the other hand, if wealthy people got much higher benefits because they were taxed on all their income, it wouldn’t necessarily improve Social Security’s financing problems.

Privatizing some of Social Security benefits means Americans can keep more of their money to invest in their own retirement, rather than paying that much to Social Security.

It is supported by 58% of respondents. But previous attempts at privatization have not been popular and there is a risk that people will mismanage the money and end up with too little pension income to live on.

Finally, the benefits of testing are supported by 58% of respondents. If this were introduced, everyone would continue to pay Social Security taxes, but only those with incomes below a certain threshold would actually receive a retirement benefit. This could also undermine the near-universal support that Social Security enjoys and fundamentally change the structure of benefits.

Ultimately, some of these reforms may be contemplated, but despite having widespread support, most are unlikely to actually become law due to logistical issues or the challenges of changing one of America’s most cherished government benefits.