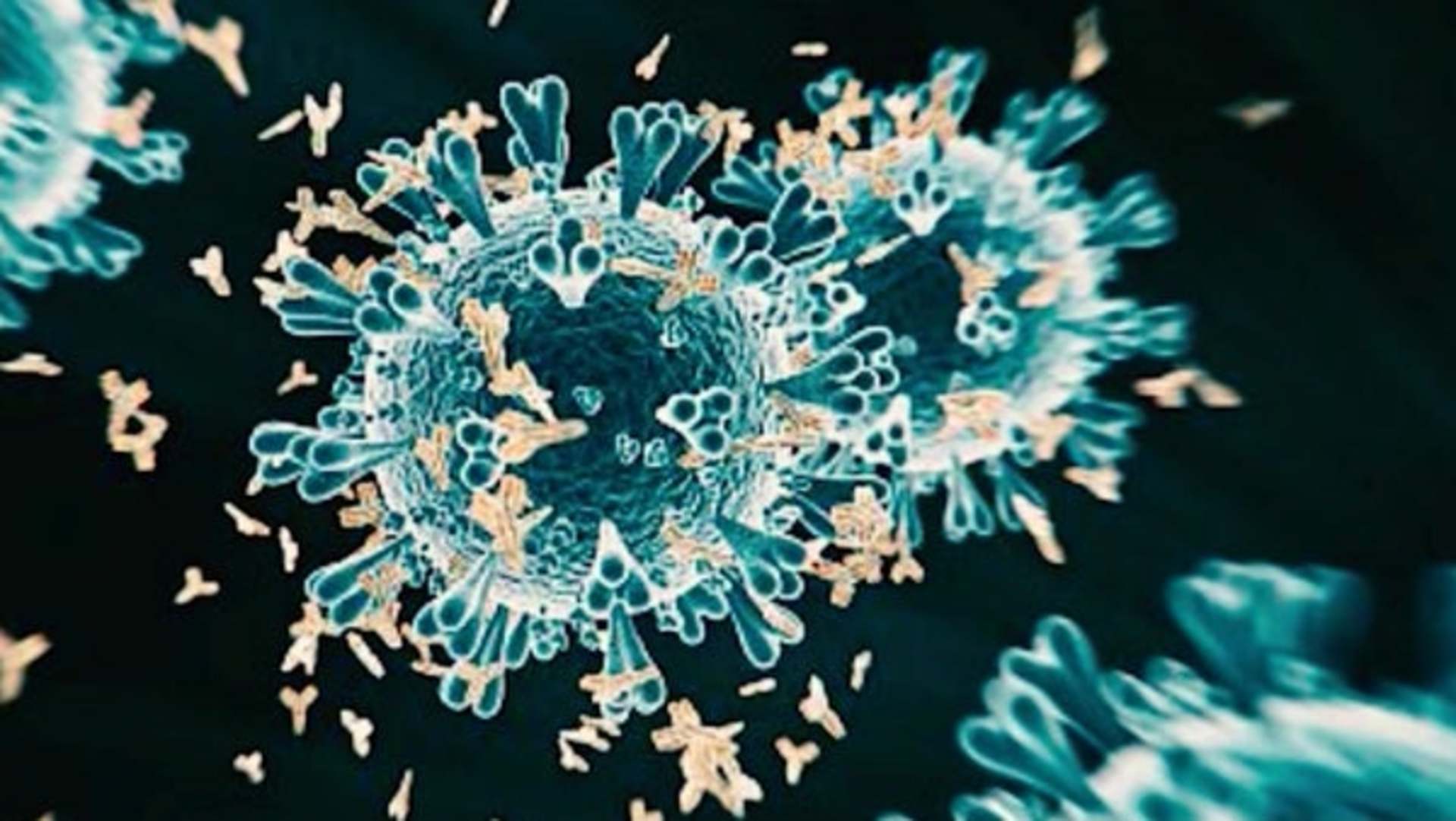 Eight residents of a Connecticut nursing home have died amid a coronavirus outbreak, while 89 residents and staff have tested positive for the disease, nursing home officials say.

The outbreak at the Geer Nursing and Rehabilitation Center in Canaan began on Sept. 30, chief executive Kevin O’Connell and nursing director Cady Bloodgood said in a statement Friday.

O’Connell told the Republican American there were no infections at the nearby Geer Lodge, an independent and assisted living facility on campus. He and Bloodgood said the virus tests are going on fortnightly.

“While we must continue with COVID-19 prevention protocols, we want to assure everyone that we are doing our best to keep residents and staff safe,” they said.

The nursing home, which houses 82 residents, has suspended in-person visits, but virtual and window visits can be arranged.