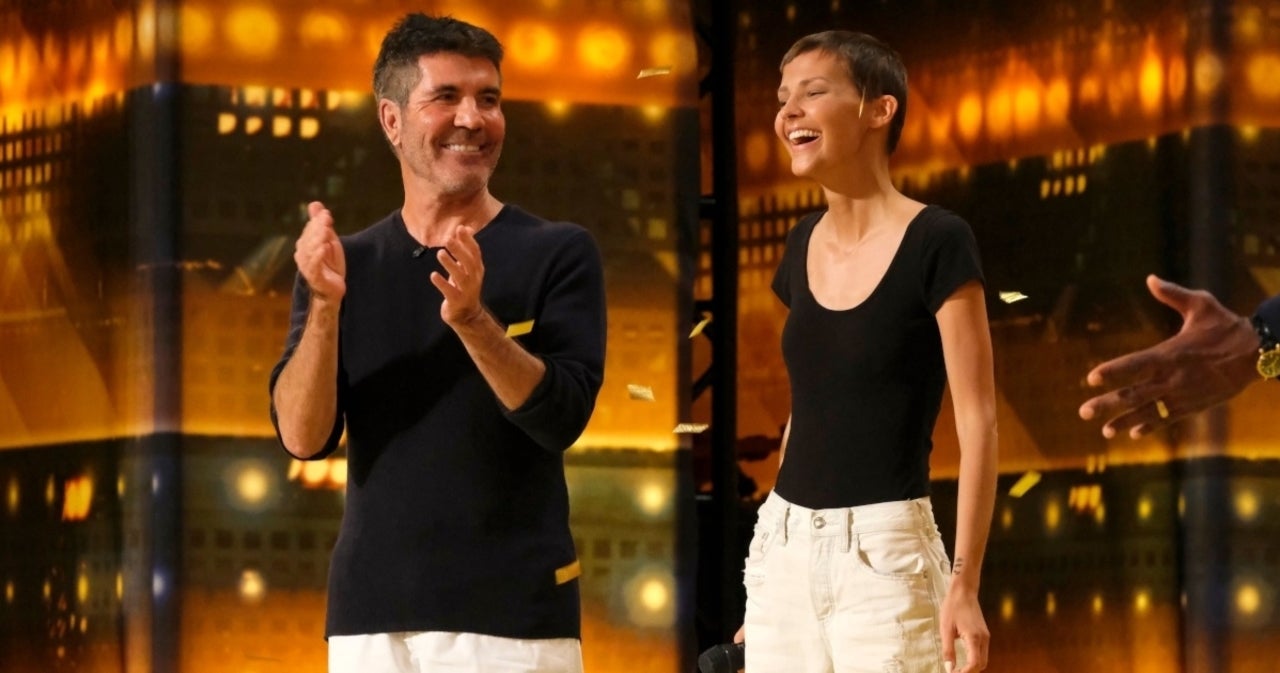 Jane Marczewski, the singer who conquered the hearts of Americans during her America’s Got Talent audition, withdrew from competition on Monday after a cancer setback. Marczewski, whose stage name is Nightbirde, earned a Golden Buzzer from Simon Cowell early in season 16 after she performed her original song “It’s OKBut on Monday, Marczewski, 30, said her condition has only worsened since her audition.

Beginning her post on Monday, Marczewski reflected on the importance of her AGT journey and how she brought hope to people around the world. “Sharing my heart with the world” AGT was an honor and a dream come true,” she wrote alongside a black and white photo of herself. “My stance this summer has been amazing. What a miracle that the pain I’ve been through can be transformed into beauty that makes people all over the world open their eyes wider.”

Unfortunately, her journey on the show has to end early. “Since my audition my health has deteriorated and the fight against cancer demands all my energy and attention,” she wrote. “I am so sad to announce that I will not be able to continue this season of AGT. Life doesn’t always give breaks to those who deserve it – but we already knew that.”

The Zanesville, Ohio native still found a way to end her post on a positive note. She thanked everyone for their support and assured her fans that she will get well soon. “I’m planning my future, not my legacy. Pretty beat up, but I still have dreams,” she wrote.

“We keep you in our thoughts for a full recovery,” the America’s Got Talent team wrote on Marczewski’s Instagram post. “We are with you, praying for you and are here if you need anything,” added actress Chrissy Metz. the bachelorette star Hannah Brown also sent her thoughts and prayers, adding, “What an inspiration you are to all of us!”

Marczewski became an instant star in June when she performed on AGT and inspired Cowell to hit his Golden Buzzer right after her audition. She told judges Cowell, Howie Mandel, Heidi Klum and Sofia Vergara that she had cancer in her lungs, spider and liver. She inspired viewers by refusing to be defined by cancer. “It’s important that everyone knows that I am so much more than the bad things that happened to me,” she said on the show. As the golden confetti rained down on her, Marczewski said she only had a 2% chance of survival, but that was more than zero percent. “Two percent is something and I wish people knew how great it is,” she said.

After the episode aired, Cowell shared: PEOPLE he knew immediately that Marczewski would earn his Golden Buzzer. “Her voice was absolutely stunning and performing her original song ‘It’s OK’ after she told us what she was going through with her cancer, it really touched me,” he said. “This was a very, very special moment.” The jury was “absolutely mesmerized” by her performance and said Marczewski is “truly an inspiration”. The Official Video for Marczewski’s Performance of “It’s OK” on AGT has over 30 million views on YouTube. AGT returns to NBC on August 10 at 8 p.m. ET.