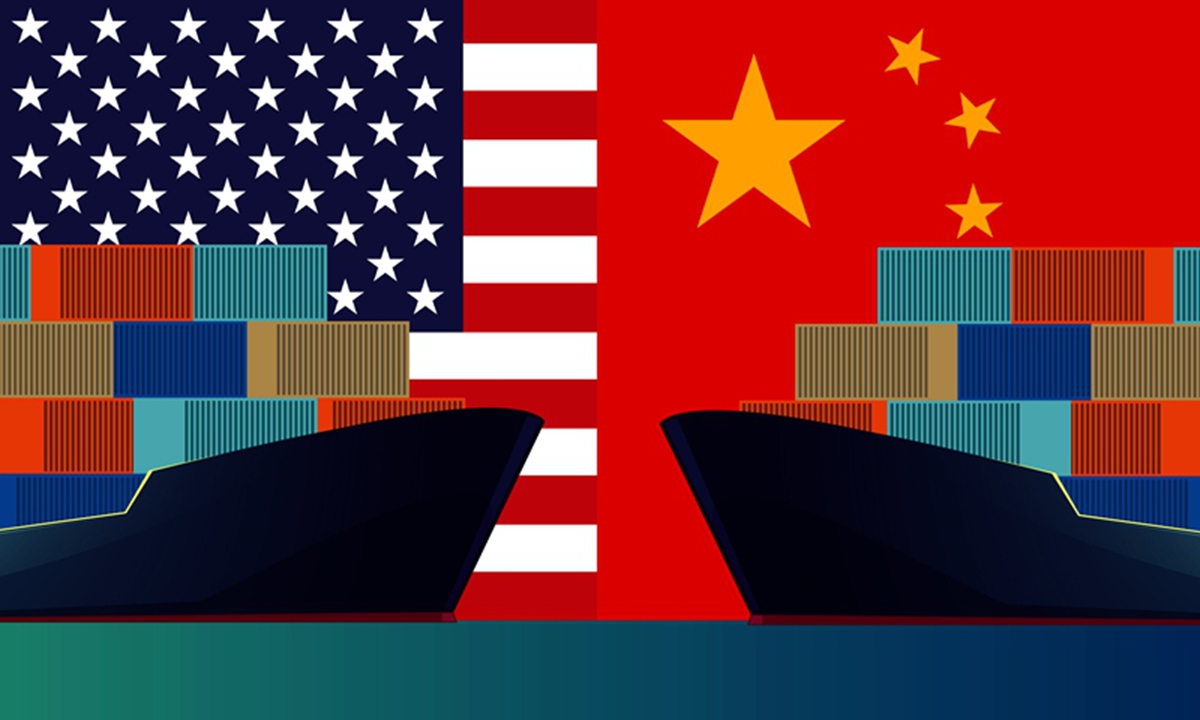 China welcomes US companies to expand investment in China and deepen mutually beneficial cooperation, a senior Chinese official said Monday, adding to growing positive signals for potential improvement in China-US trade relations and implementation of the phase one trade deal between China and the US.

Xiao Yaqing, minister of the Ministry of Industry and Information Technology, made the remarks during a virtual meeting with a delegation led by Tom Linebarger, chairman of the US-China Business Council. Xiao noted that Chinese and American companies are interdependent in the global supply chain.

“It is hoped that US companies will continue to strengthen cooperation with Chinese industries in areas such as new energy vehicles, biomedicine and next-generation information and communications, and jointly promote green and low-carbon industrial transformation to achieve a win-win. win development,” Xiao said.

Xiao’s comments came amid growing signs of increasing willingness from both China and the US to address certain trade issues and move forward with the first trade deal, due to be finalized next year.

Following US officials’ proposal for “feedback” with China and senior officials’ talks, there have been several positive developments in bilateral trade relations and the implementation of the first-stage agreement, which covers expanded market access and increased Chinese imports of US agricultural and energy products.

In another sign of China’s ongoing financial opening, US investment bank Goldman Sachs on Sunday received approval from the Chinese securities regulator to take full ownership of a securities joint venture in China, which would be the second wholly foreign-owned brokerage. The first such approval was granted in August to another US investment bank, JPMorgan.

Increasing US energy imports is part of the phase one deal, which would see China’s imports of US energy products, including LNG, crude oil, refined products and coal, grow by $52.4 billion over two years. increased on top of the 2017 baseline.

The reported plans, if fulfilled, would be a major development in bilateral energy trade, given that China’s imports of US energy products, especially LNG, plummeted before the signing of the phase one deal, a senior analyst at Pacific Securities said. to the Global Times on Monday.

After the phase one deal was signed, the first shipment of US LNG arrived in Tianjin in northern China in April 2020, and by 2020 the US became China’s sixth largest LNG supplier, the analyst said.

In 2020, China imported 3.217 million tons of LNG from the US, according to Chinese customs statistics. But imports in the first eight months of 2021 shot up 375 percent year-on-year to 5.4 million tons. 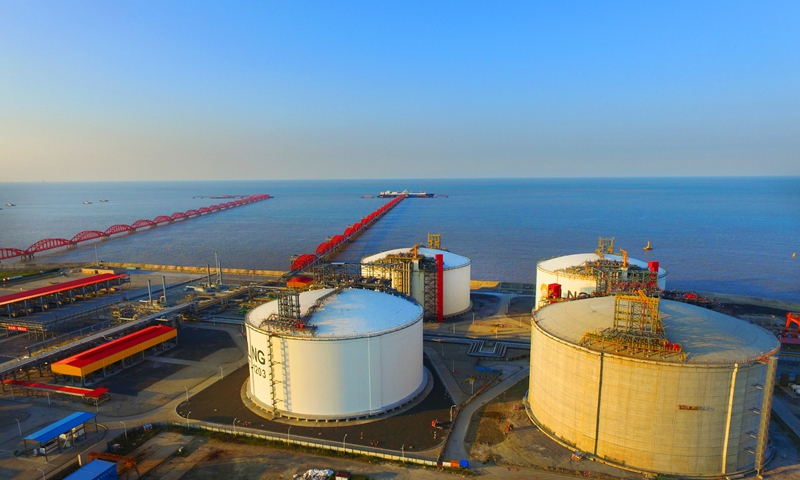 In light of recent positive signs, there is still room for cooperation between China and the US in many areas, despite the trade and technology war waged by the US, Wang Peng, an assistant professor at the Gaoling School of Artificial Intelligence at Renmin University of China, the Global Times reported on Monday.

While disputes in many areas will continue to pose challenges to China-US relations, there is also a growing willingness on both sides to address certain trade issues, analysts noted.

“In the near future, there will still be disputes on many issues, such as human rights and the high-tech industry. But for now, some interest groups in the US are still showing some goodwill in some areas,” Wang said. .

Investors can no longer ignore the China-US decoupling threat

No currency manipulator labels from US, China on watch

China in talks with US exporters to secure long-term LNG supply amid fuel security concerns
After 9/11, China grew into a superpower as a derivative US fixated on terrorism, experts say:
Comment