As the US reopens its border to Canadian travelers, the country’s health officials are demanding an expensive COVID-19 test to return home.

LYNDEN, Wash. – The first day of the much anticipated reopening of the US border came and went with little fanfare at Lynden’s Edaleen Dairy store.

It was very quiet at the shop in the border town. It was far too quiet for owner Mitch Moorlag.

Moorlag reported that he has lost 70% of his store sales since the coronavirus forced the closure of the US-Canada border 20 months ago.

Canadians often cross the border into Lynden to buy staples like milk, as they are cheaper in the United States.

To re-enter Canada, travelers must pass an expensive COVID-19 molecular test, even if they’re only in America for a few hours.

“For the day shopper, and that’s what we have specifically, that’s going to be a pretty strict requirement for them,” said Moorlag.

The rule makes a quick trip across the border for milk, or just about anything else, completely unaffordable for most people.

Canadian Aman Gill stopped by the store for ice cream, but said he won’t cross the border very often to shop.

“If so, I might come once a month,” he said. “Today I did a lot of shopping. I went to Bellingham and bought a few other things. It’s not cheap, but it’s nice to just be back.”

Gill made the trip worthwhile, but border city mayors worry the COVID-19 testing requirement will hamper tourism to America — especially for families who have to pay hundreds of dollars to return home.

On Monday, Canadian health officials said they were reviewing the testing requirement to determine whether another, cheaper test should be allowed.

So far, there’s no word on when or if that could happen.

“We are hopefully optimistic that the testing requirement could disappear in the near future,” Moorlag said. “We’re just not sure what the timeline is on that.”

For now, Moorlag is just happy to see Canadians in his shop and welcomes them with open arms.

“We are delighted that it is a start, that at least it is open,” he said. “Then we’ll see what happens.” 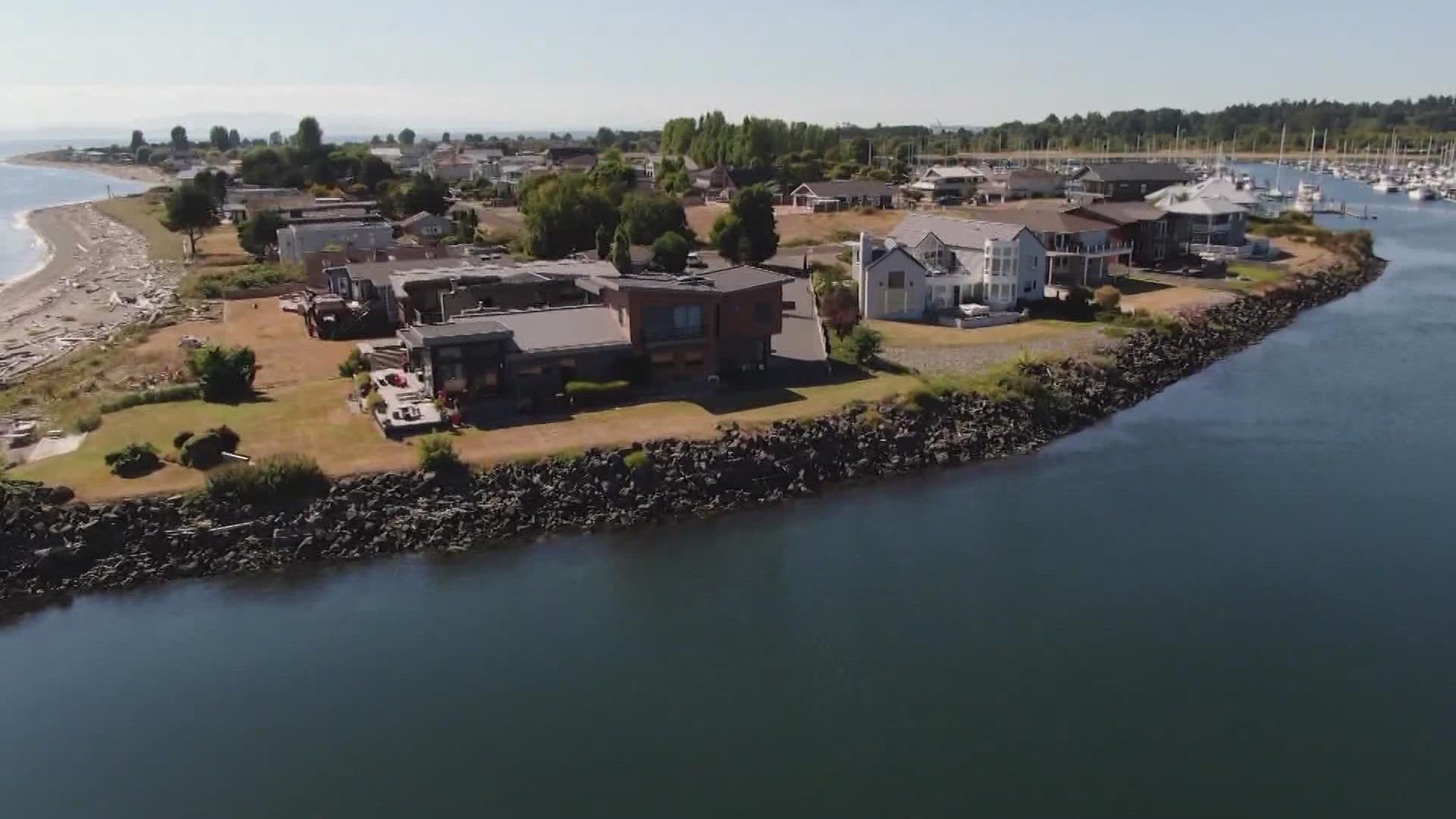 For a daily summary of everything you need to know about Western Washington, sign up for our 5 Things to Know email newsletter.

It is not safe to return to COVID-19 lockdowns