Police officer Fairburn dies after being diagnosed with COVID-19

His mother, Linda Grant, said her son was born to serve and protect.

“When his father came home, he would take off his uniform, and my two-year-old son would pick up his uniform, put his shirt on and put his hat on his head,” Grant said.

She said her son just wanted to be like his father, who was an officer. 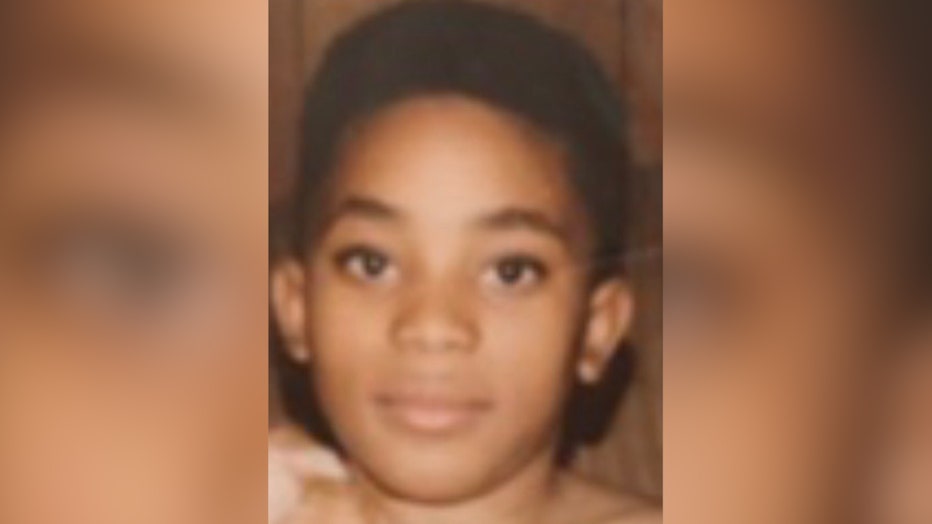 So Grant said it’s no surprise that her son grew up following in his footsteps.

“He started several programs to bridge the gap between police officers and the community. He worked with the companies. So he did a lot at such a young age. He’s 35,” she said.

About two months ago, he was diagnosed with COVID-19 and hospitalized.

“He was trying to protect someone and ended up getting COVID-19 while helping that person,” Grant said.

Grant said her son was in the hospital for two months.

“He would kiss me and lift his arm. His eyes were open. He communicated with us, through body language, of course. He had so many machines and tubes. He seemed almost half human. But even with all that excruciating pain, he stayed but say, ‘I won’t give up,'” said Grant.

According to nonprofit Officer Down Memorial Page, he is one of at least 30 law enforcement officers in Georgia who have lost their lives to COVID-19 this year.

This accounts for 81 percent of total deaths this year.

The organization reports that at least 14 more died in 2020.

Grant said she was prepared for what could come as a mother to someone in law enforcement, but she never imagined that coronavirus would be the thing that would take her son’s life.

“God used me as a vessel to bring him into this world. I knew he would have to go back one day. I just didn’t know it would be so soon,” she said. “He lived his life as he saw fit. He absolutely lived his destiny to serve and protect.”

Grant said her son was not only a dedicated officer but also a devoted father.

He leaves behind two children and has a child on the way.

Grant said the family of her son’s law enforcement officers, especially the Union City Police Department, have been so helpful during this time.

The Grant family has organized a memorial fund, to donate click here.