Germany, UK and US push China over new ‘shocking’ reports on human rights abuses in Xinjiang

US State Department spokesman Ned Price said the US administration was “shaken” by the “scrubbing images” and would continue to work with allies to seek responsibility for the Chinese government’s actions in Xinjiang.

British Foreign Secretary Liz Truss called the reports “shocking” and said United Kingdom expected that China would give Bachelet “unrestricted access to the region” in order to make “a thorough assessment of the facts on the ground”.

“The United Kingdom stands with our international partners in shouting China’s appalling persecution of Uyghur Muslims and other minorities. We remain committed to holding China accountable, “she said.

The condemnation from the three countries came after academic Adrian Zenz published thousands of police photos and official documents from Xinjiang, sent to him by an anonymous source who allegedly hacked into official databases.

Photographs of the detainees included photos of a 15-year-old girl and of an elderly woman who had been suspected because her son showed “strong religious inclinations” in abstaining from alcohol and cigarettes, according to a BBC report on the files.

In addition to the photos, the cache of files contained police protocols indicating a “shoot-to-kill” policy for those trying to escape, as well as a secret speech by a senior official praising the Chinese president Xi Jinping for his “instructions” concerning the construction of new facilities.

At a briefing Tuesday, Price would not comment on whether the State Department judged that the command route for the camps ran all the way to Xi.

“But I just want to say in a system like China, it would be very difficult to imagine that a systemic effort to suppress, detain, campaign against genocide and crimes against humanity would not have the blessing, would not have the approval of the highest levels of the Chinese government, “Price said.

The Chinese Embassy in Washington did not answer questions about Price’s claim. But in a statement, embassy spokesman Liu Pengyu accused the United States of having “repeatedly used Xinjiang-related rumors to create problems”.

“The United States is engaged in political manipulation under the guise of human rights in an attempt to undermine the prosperity and stability of Xinjiang and slow down China’s development,” Liu said. 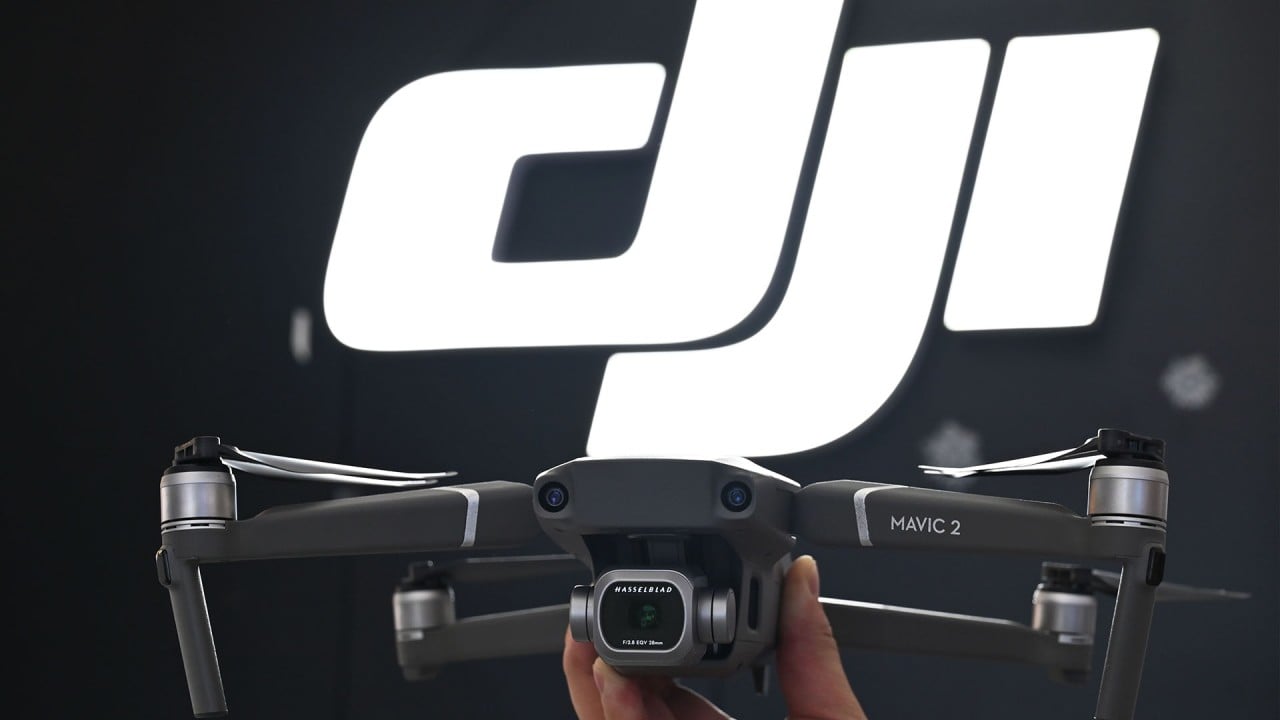 China has faced international criticism for alleged forced labor and genocide of members of the Uygur community and other predominantly Muslim minorities in detention centers and prisons throughout Xinjiang. Beijing has repeatedly denied these allegations.

On Tuesday, Chinese Foreign Ministry spokesman Wang Wenbin said the material, including images of detainees at Xinjiang Rehabilitation Centers, represented “the latest example of a smear campaign by anti-Chinese forces.”

“Spreading lies and rumors can not deceive the world, nor can it cover up that Xinjiang is peaceful and stable,” he said.

These arguments will hardly find a sympathetic audience in Washington, where U.S. lawmakers on Tuesday said the alleged police documents indicated that Muslims in Xinjiang were attacked because of their cultural and religious identity rather than because of specific criminal acts.

In a statement, Sen. Jeff Merkley, a Democrat from Oregon, and Representative James McGovern, a Democrat from Massachusetts, urged Bachelet “to confront Chinese officials with the evidence presented by these leaked documents” during her visit to Xinjiang this week.

Bachelet arrived in China on Monday for a six-day trip – the first to the country by a UN human rights commissioner since 2005.

Her tour, which journalists are not allowed to follow, has drawn criticism from the United States and rights groups. They believe she will not have sufficient access to sites in Xinjiang to create a thorough picture of the rights situation there.

On Tuesday, Price said the United States believed it was a “mistake” of Bachelet to have accepted the visit in these circumstances.

Bachelet conducted virtual meetings with about 100 predominantly Beijing-based diplomats on Monday, where she was reported by Bloomberg for saying the trip should not be seen as an “investigation.”

But diplomatic sources in Beijing reportedly said the commissioner provided assurances about her access to detention centers and rights activists in China. She is expected to visit the Xinjiang cities of Kashgar and Urumqi.

He also stressed that China “made the protection of citizens’ legitimate rights and interests its fundamental task”, adding that “securing the rights of ethnic minorities was an important part of the country’s work”.