Baseball great Yogi Berra once said, “A nickel isn’t worth a dime anymore.” It’s a funny — but true — statement. The value of money decreases over time under the influence of inflation.

Most Social Security recipients have personally experienced this. They’ve felt the sting of higher prices for almost everything this year. The good news, however, is that a massive increase in Social Security is on the way. Here are three things every retiree should know about this upcoming pay raise. 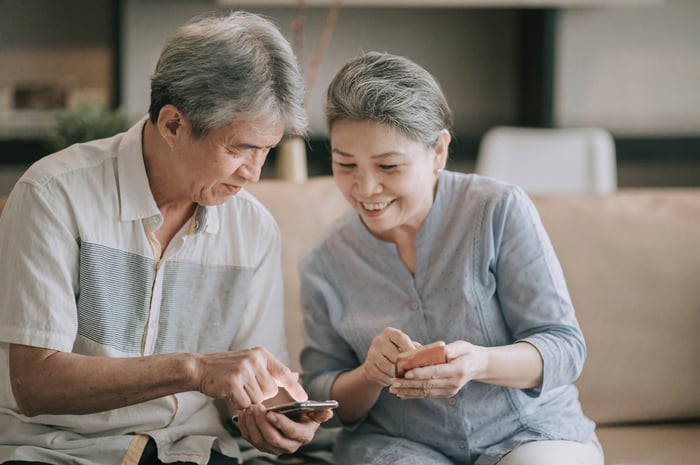 1. When will the increase be announced

The Social Security Administration (SSA) has not officially given a specific date for when the cost of living adjustment (COLA) will be announced for 2023. All the agency has said so far is, “We will announce the next COLA in October 2022.”

However, it is likely that the Social Security increase will be announced on or shortly after October 13. That’s exactly one year after SSA announced the last COLA on October 13, 2021.

There is a reason that that particular day is likely in October. SSA uses inflation data from the Bureau of Labor Statistics (BLS) to calculate the annual COLA. Guess when BLS announced that data. If you replied on October 13, 2022, give yourself a pat on the back.

2. How the COLA is calculated

Which brings us to the next important thing to know: how SSA calculates the annual COLA. First, the agency bases the Social Security increase on how much inflation has risen from the previous year.

The inflation figure you’ll most often hear on the news uses the consumer price index for all urban consumers (CPI-U). However, your Social Security COLA is based on another more specialized inflation metric, the Consumer Price Index for Urban Wage Earners and White-collar Employees (CPI-W).

By the way, this explains why October 13 is such a magical date. BLS will then report inflation data for September (the last month of Q3). This data includes the CPI-W. SSA cannot calculate the COLA until the September issue is available.

3. What will be the increase?

Earlier in 2022, the Committee for a Responsible Federal Budget predicted that the increase in social security could reach 11.4%. The nonprofit later lowered its highest estimate to 10.8%. More recently, the Senior Citizens League predicted that the next COLA could be as high as 9.6%.

However, those estimates did not reflect the most recent inflation data. BLS unveiled the August CPI-W last week. And the statistic is slightly down from the previous month. Based on this recent data, Social Security benefits are likely to rise less than retirees expected earlier this year.

If the CPI-W number for September is equal to the level of August, the increase in Social Security for 2023 will be just over 8.7%. But if inflation continues to fall at the same rate as last month, the COLA could drop just below 8.7%. In any case, it would be the highest increase in more than 40 years.

However, your Social Security increase may be higher or lower than these estimates. We won’t know for sure until SSA’s COLA announcement in October. There’s another pertinent quote from Yogi Berra to keep in mind: “It ain’t over till it’s over.”