Jack White has a doubleheader on the map for 2022.

“Fear of the Dawn,” due out April 8, and “Entering Heaven Alive,” slated for July 22, will be the fourth and fifth studio albums in the Detroit native’s solo career, and his last since “Boarding House Reach.” 2018. The pair of albums will be part of a long catalog of work that began with the White Stripes’ self-titled debut in 1999.

A media release offered few details about the new albums’ musical directions, saying only that they are “completely distinctive” and “defined by different inspirations, different themes, different moods.” Both will be released in an assortment of formats, including five limited-edition LP variations in keeping with Third Man Records’ commitment to vinyl.

Track listings announced Thursday will reveal at least one special guest: Rapper Q-Tip (A Tribe Called Quest) will be appearing on a “Fear of the Dawn” version titled “Hi-De-Ho”. The two performed together at New York’s Madison Square Garden in 2015, when the rapper slammed White’s encore for a few songs. 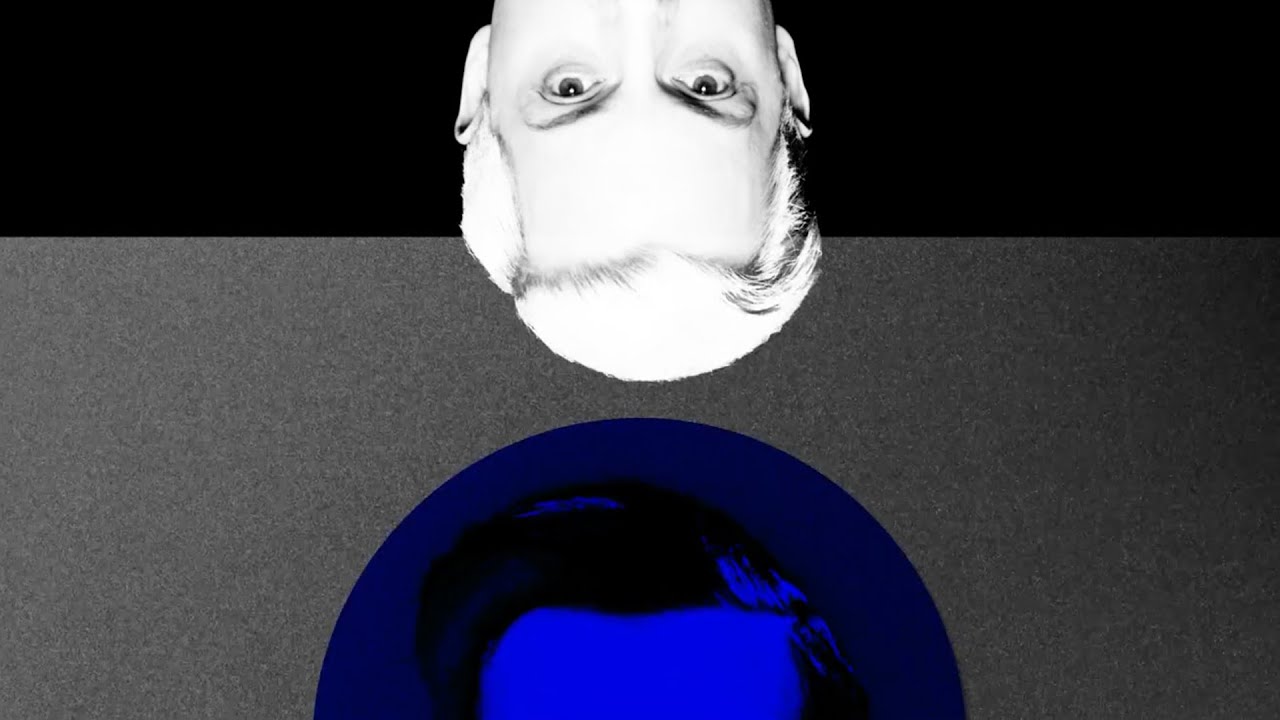 Thursday also premiered White’s new video for “Taking Me Back,” the first track from the upcoming April album. The Lauren Dunn-directed clip features a kinetic interpretation of a banging, buzzing track loaded with effects, including a vintage Juno synthesizer.

White’s album plans cap off a vibrant 2021 with the launch of Jack White Art & Design – an online repository for the multidisciplinary work of his career – and the opening of Third Man’s London store, after locations in Detroit and Nashville.

Jack White, “Fear of the Dawn” (scheduled for release April 8)

2. “Everything Along the Way”

New cases of COVID-19 continue to rise in Franklin County, which has declared a state of emergency | Public service news

Who is eligible for a COVID-19 booster shot? All Colorado Adults
2 deaths, 631 new cases of COVID-19 in ND, active cases statewide are 3,895
Comment