The Kansas City Chiefs announced on Thursday that they played against WR and stallion Marcus Kemp on the Reserve/COVID-19 roster this morning. As a result, he likely won’t be able to play in the team’s Week 11 game against the Dallas Cowboys.

Ultimately, Kemp’s vaccination status will determine when he can return to the 53-strong roster. If he’s vaccinated and tests positive, he’ll need two negative tests 24 hours apart to get back into action. If he is not vaccinated and tests positive, he will have to isolate for 10 days and can return to the roster after those 10 days if he is asymptomatic. If Kemp has not been vaccinated and is considered close contact, he will need to isolate and test negative for five days before returning to action.

Kemp has not been very involved in offense this season with only two catches for 24 yards on the season. He was a Corps special teamer for Kansas City and one of the novice shooters on punt coverage. He has eight tackles on the year so far.

Kemp’s absence will be a blow to a special squad that has been a boon to the Chiefs in recent weeks. The only saving grace about Kemp’s inclusion on the Reserve/COVID-19 list is that it frees up a spot on the roster on the 53-man roster. If the Chiefs choose to activate Clyde Edwards-Helaire from the injured reserve or Kyle Long from the PUP list, they don’t need to make a corresponding selection move. 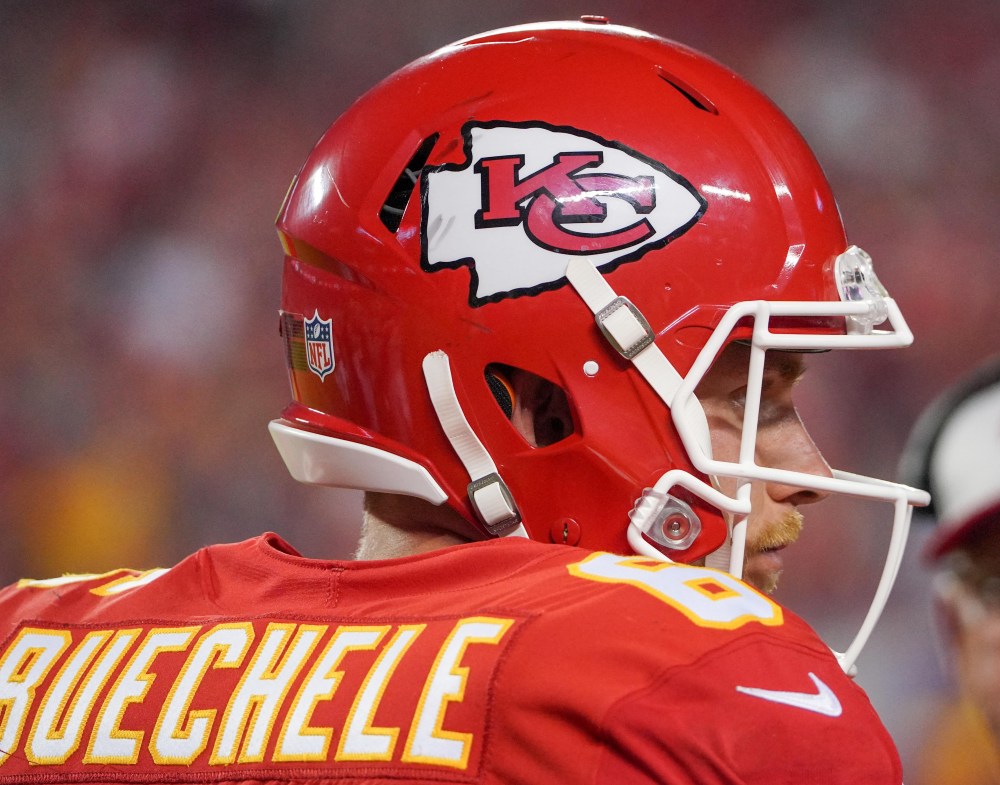