The New York Giants are once again dealing with COVID-19 problems.

During his Zoom talk with reporters on Monday, head coach Joe Judge revealed news that offensive lineman Wes Martin and quarterbacks coach Jerry Schuplinski have each tested positive. Martin has been placed on the Reserve/COVID-19 list and both men are isolated.

“We’ve had two positive COVID tests today and we’re waiting for further testing to determine if it’s definitive COVID or whatever it could be, but the names would be Wes Martin and Jerry Schuplinski,” Judge said.

“From now on, Jerry is involved in Zoom meetings with the attack, he is getting ready for the game planning and also meeting with the players. Wes Martin is isolated from the team at the hotel. They will both get attention from our medical department if we determine what this is or not.”

Martin has been a frequent healthy scratch this season, but with the team’s troubles at quarterback, Schuplinski testing positive could lead to a host of other problems.

As it stands, Daniel Jones (neck) and Mike Glennon (concussion) are expected to miss a week 14 game against the Los Angeles Chargers meaning Jake Fromm would pull the start. However, if Fromm is determined to have been in close contact with Schuplinski, he may also be forced to isolate himself.

In 21 games in his career, Jamerson has registered 13 tackles (11 solo) and one defended pass.

Finally, in a procedural move, the Giants returned Pharoh Cooper and defending defender Jarren Williams back to their practice squad. Both were raised for a Week 13 game against the Miami Dolphins. 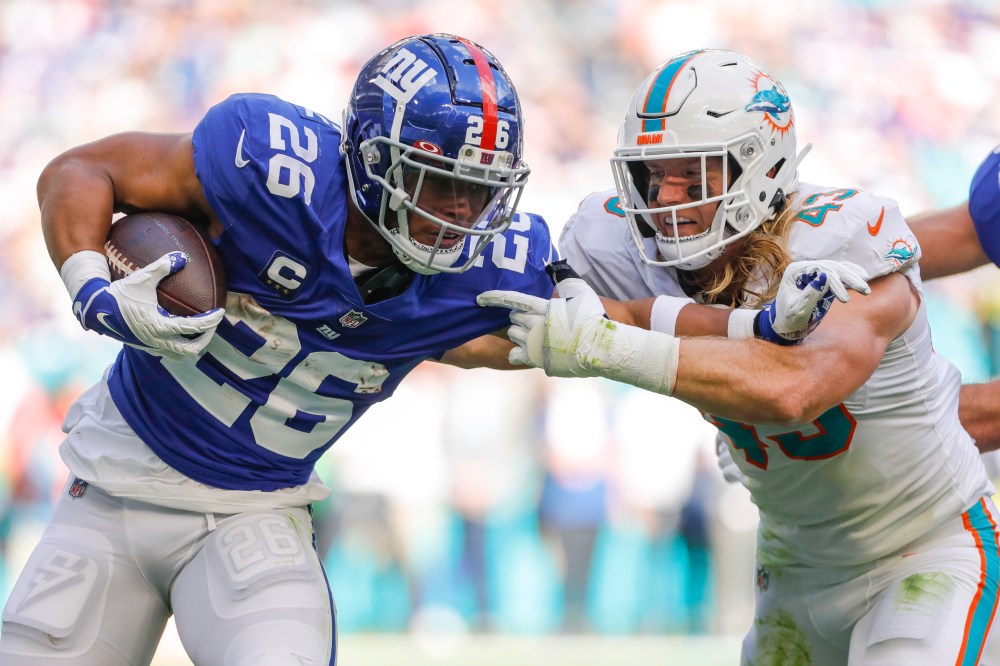