Blake Cashman became the latest Jet to land on the Reserve/COVID-19 list.

The linebacker was one of 11 players in the NFL to test positive for the virus on Monday. Cashman was already on injured reserve with a groin injury.

Cashman, 25, has struggled to stay on the field since the Jets used a fifth round pick on him in 2019. He played in just 14 NFL games, including three this season.

Cashman made a total of three tackles in those three games and saw more snaps on special teams than on defense. He has 49 tackles for his career. If he is unable to impress before the end of the season, Cashman’s future in New York could be in jeopardy.

Cashman wasn’t the only name relevant for the Jets to make it onto the COVID-19 list. Saints DE Cam Jordan also tested positive. Gang Green will play New Orleans in week 14. 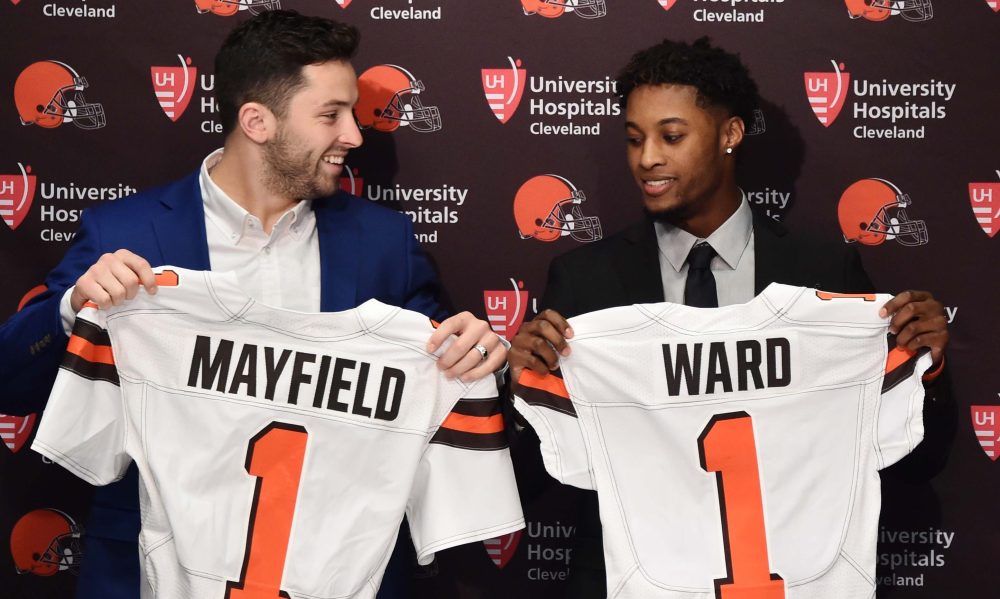 What are the side effects of COVID-19 boosters?
Westchester County under state of emergency as COVID-19 hospitalizations double – CBS New York
Comment