Nicole Poturalski Poses As She Is Ready To Hunt For ‘Mushrooms’ And Also Shares A Warning Through A Message!

Brad Pitt’s rumoured girlfriend, Nicole Poturalski has recently been a hot topic of discussion in the town. Nicole is a model, and she is from Germany. However, she gets to travel all over the world due to her professional work. She has been rumoured to date the handsome hunk, Brad Pitt over the past few months. Back in August, the two also went for a trip to Château Miraval in South of France. The Château Miraval was once a shared estate and vineyard of Brad Pitt and his ex-wife Angelina Jolie.

Recently, the 27-year-old posted a few snaps of her on Instagram. She shared a photo of herself going for ‘mushroom’ hunting while looking like she was walking the runway. She was looking way much adorable in a long blacktop, grey tights, a long black overcoat and she matched her attire with a pair of gumboots. Nicole kept her straight hair open and had a million-dollar smile on her face. Nicole captioned her photo on Instagram as: “On the hunt for mushrooms but don’t eat the fly agaric.” 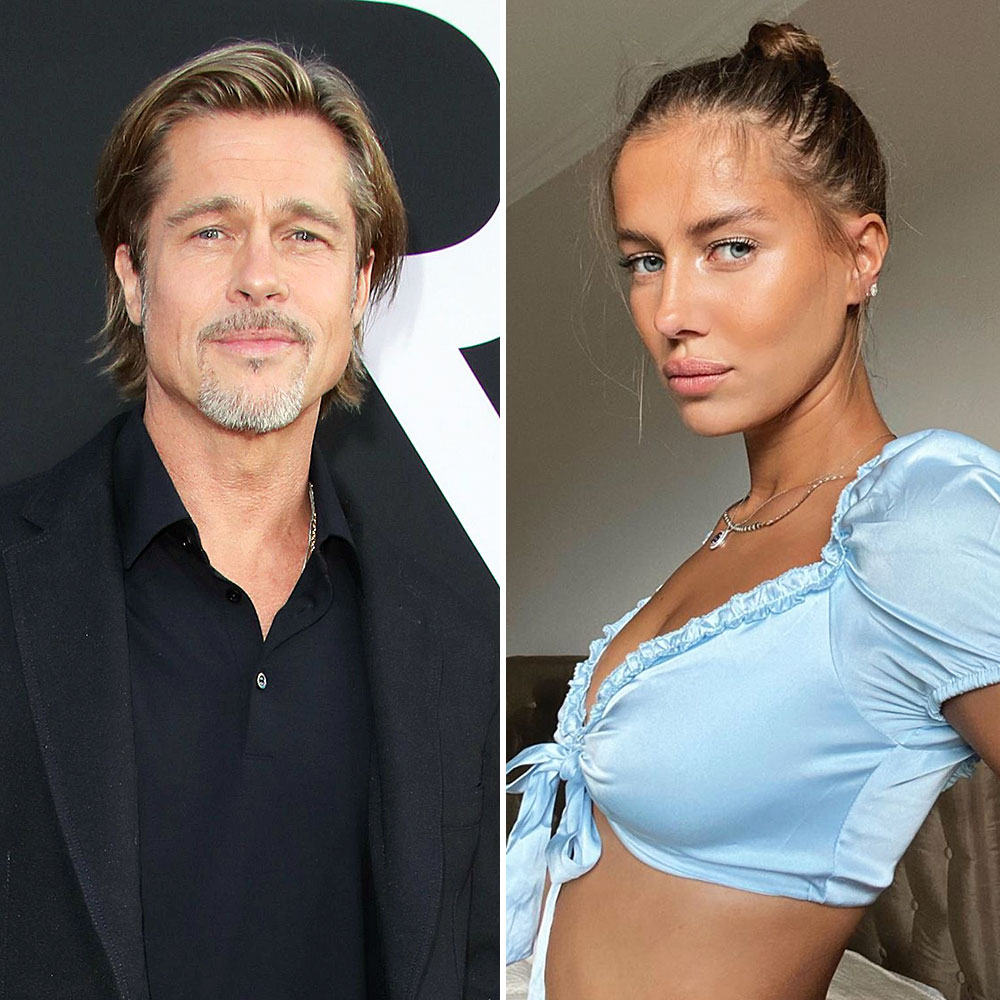 Undoubtedly, Nicole referred to the mushrooms in the caption as ‘poisonous’. It means that she gave a warning to her followers. Through the caption, she shared a message for her followers and critics who had been trolling her and Pitt’s relationship on social media.