It’s not because it’s back to school that you have to miss the latest news of the week! While Canal+ stops broadcasting TF1’s five channels, Free dreams of the copper network in France closing and Nvidia going public due to new restrictions on the export of computer chips to China. On the test side, we’ll tell you all about the Honor 70 and take stock of the flagship title’s remake The last of us.

Nvidia trembles in the stock market

The US government has ordered Nvidia and AMD to restrict the sale of AI-specific computer chips in China. These restrictions were put in place to prevent the Chinese or Russian military from using high-performance GPUs. The consequences for Nvidia were immediate, as the company lost more than 10% of its market cap.

Given the requirements set by TF1, Canal+ has decided to discontinue the broadcasts of the group’s channels in its offer. The signal was cut on August 31 and, pending an agreement between the two groups, subscribers will now have to switch providers if they want to take advantage of programming from TF1, TMC, TFX, TF1-series movies and LCI.

While an Australian customer waited for a refund of 70 euros on the cryptocurrency exchange platform Crypto.com, an employee made a big mistake by transferring the equivalent of 7.17 million to her. The user did not deign to notify the platform and spent some of the money before Crypto.com noticed the error a few months later. The Supreme Court of Victoria ruled in favor of the platform.

Read: Crypto.com sends her 7 million euros instead of 70 euros, she keeps the money 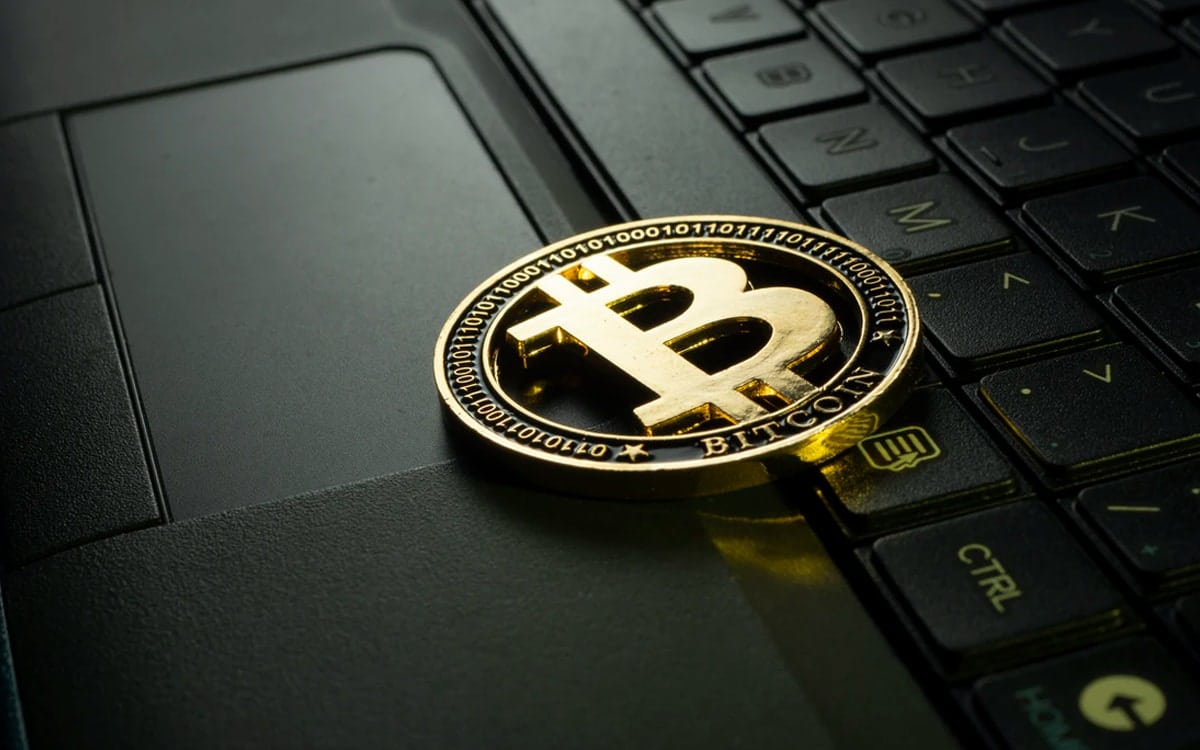 Free: the copper network must disappear

Thomas Reynaud used a presentation of the Iliad group’s half year results to emphasize his desire to close the copper network as soon as possible. Indeed, the CEO has spoken out in favor of the transition to all fiber optics and believes that the closure of the copper network between 2026 and 2030 is not.” not ambitious enough “.

Read: Free wants to accelerate the end of the copper network to reduce electricity consumption

According to the survey of the Vox site, many Tesla users are largely dissatisfied with the brand’s after-sales service and maintenance. Complaints filed against Tesla with the Federal Trade Commission continue to proliferate and customers are tired of seeing sloppy repairs, excessively long delays or excessively limited spare parts inventories.

Our tests of the week

With the Honor 70, the manufacturer now offers a balanced middle-class smartphone with an elegant design from 549 euros. The Honor 70 has a good screen, offers excellent battery life and good power, even when the device heats up considerably. If the photo part relies on a lot of features, it’s a shame that the audio part is missed. The overlay remains too complex and messy.

Read: Honor 70 test: an affordable smartphone that has everything premium

The Last of Us: Still a great game

Released in 2013, The Last of Us is due for a remake this year and the Naughty Dog studio is keeping its promises! Great graphics, efficient gameplay, captivating adventure, and extensive accessibility options make the game still great. That said, we’re sorry that it’s sold so expensively and that it still looks so much like its predecessor, and we find that the AI ​​still has a lot of work to be done.

Read: Test of The Last of Us Part I on PS5: An Excellent Remake of Naughty Dog’s Masterpiece