Skip to content
HomeSocial SecurityRetirees will receive a huge increase in social security in 2023. Why It’s Still Not Enough

Next month, the Social Security Administration will make an important announcement: adjusting the cost of living for 2023.

The cost of living adjustment, or COLA, is an annual increase in benefits designed to help Social Security keep up with inflation. You don’t need to do anything to get this boost and all beneficiaries are eligible.

Next year’s COLA is particularly important because it is likely to be record-breaking. Seniors could receive hundreds of dollars more per month by 2023, but there’s a catch. 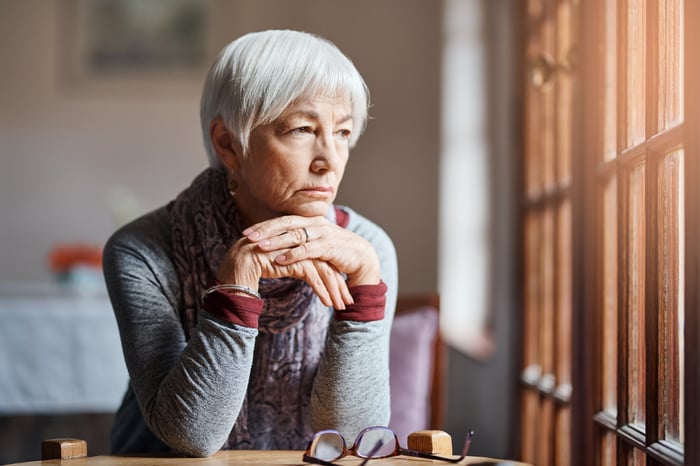 Next year’s COLA could be historic

Seniors, for example, received no less than 5.9% increase this year. But after a year of record inflation, COLA is likely to be significantly higher in 2023.

We won’t know the official number until October, when the Social Security Administration makes its announcement. However, nonprofit advocacy group The Senior Citizens League estimates it could land at about 9.6%, which will be the highest COLA since 1981.

Even if inflation slows between now and October, researchers predict next year’s COLA will still fall around 9.3%. If inflation rises, it could potentially reach a whopping 10.1%, according to the report.

Why this isn’t necessarily good news

While next year’s COLA could go a long way toward helping seniors afford daily necessities, it may still not be enough.

Millions of older adults rely on Social Security to make ends meet. According to a 2022 survey from the Transamerica Center for Retirement Studies, nearly a quarter of U.S. workers expect their benefits to be their primary source of income upon retirement.

But even with annual COLAs, the benefits don’t go as far as they used to. According to The Senior Citizens League, Social Security has lost about 40% of its purchasing power since 2000 due to rising inflation.

This year alone, benefits have struggled to keep up with inflation. Despite a huge COLA of 5.9%, actual inflation has hovered around 8.5% over the past 12 months. If you depend on Social Security to pay the bills, even a higher-than-average COLA may not be enough.

What can you do to prepare?

One way to make your money go as far as possible after retirement is to have realistic expectations. Social Security benefits are never meant to be a sole source of income, and their dwindling purchasing power means it will be harder to live off your monthly checks alone.

If you can save a little more in your pension fund, that can go a long way. But if you’re already retired or can’t afford to save more, simply understanding the limits of Social Security can help. Next year’s COLA will likely be historic, but it won’t necessarily increase your discretionary income.

A higher COLA will provide much-needed relief for seniors suffering from inflation, but it’s important to keep your expectations in check. While it can help make everyday necessities more affordable, it may not have a significant effect on your bottom line.