Inflation has exceeded the Federal Reserve’s target of 2% for 17 consecutive months, reaching a 40-year high of 9.1% in June 2022. A number of factors have contributed to that problem: monetary policy easing, stimulus measures, supply chain disruptions and geopolitical conflicts — and many Americans are feeling the pressure.

As a result, the Senior Citizens League estimates that seniors could see a 9.6% adjustment in the cost of living (COLA) by 2023. That would be the biggest COLA since 1981, but there’s still a big problem.

The Senior Citizens League also estimates that Social Security benefits have lost 40% of their purchasing power since 2000, and a quarter of that decline has occurred since March 2021. To be clear, that loss of purchasing power has occurred despite all the COLAs implemented since 2000, meaning that social security benefits have not kept pace with inflation.

Here’s what you need to know. 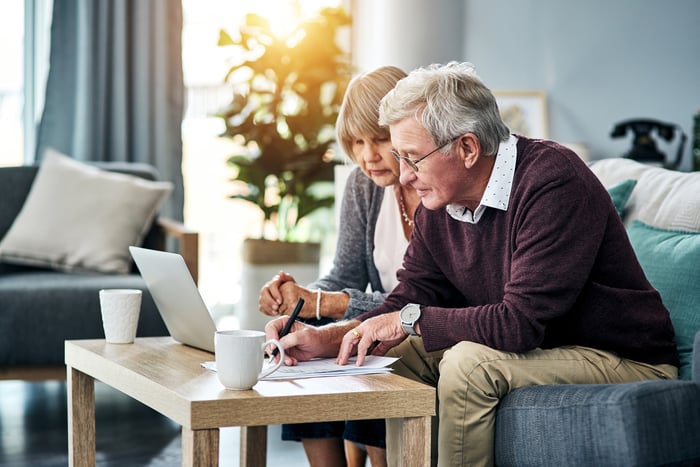 What’s the problem? CPI-W measures the average change in prices paid by office workers and other wage earners for a package of goods and services. But the CPI-W population represents only 29% of the total U.S. population, and the spending patterns of white-collar workers and wage earners don’t necessarily reflect the spending patterns of retirees. For example, Medicare Part B premiums are up 14.5% in 2022, outpacing the 9.1% increase in CPI-W over the first seven months of the year. Seniors are also more likely to spend time at home, and The Senior Citizens Leagues notes that the price of home heating oil increased by 79% between March 2021 and March 2022.

With that in mind, a COLA of 9.6% in 2023 might sound like a big increase. After all, the average retiree would receive an additional $159 per month. But the truth is, rising prices will likely eat away at that extra cash, and seniors may even feel like they have less money.

Of course, that 9.6% COLA is still a preliminary estimate. The actual increase cannot be calculated until the August and September CPI-W data is available. Retirees can expect the Social Security Administration (SSA) to announce the final COLA in mid-October. In the meantime, seniors who rely heavily on Social Security retirement benefits should take a look at their monthly budget and cut back where possible.

According to a Gallup poll, Social Security is currently a “major source” of income for 55% of retirees, but the same poll shows that only 33% of non-retired people expect Social Security to be a significant source of income. . In other words, many Americans will end up relying on Social Security to a greater extent than they anticipated.

To hedge against that risk, prospective retirees need to understand how much money they need to retire and use the SSA’s calculators to estimate their monthly Social Security benefits. There will almost certainly be a gap between those two numbers, and if other retirement plans don’t fill that gap, future retirees may need to adjust their budget or consider retiring.