Inflation has taken its toll on millions of Americans and many retirees living on fixed incomes have been hit hard. Fortunately, Social Security’s cost of living (COLA) adjustment can make it a little easier to pay the bills. The annual COLA is designed to ensure that your benefits keep pace with inflation and maintain purchasing power over time.

There has been a lot of buzz about the upcoming COLA and how it might affect retirees. Here’s what you need to know now. 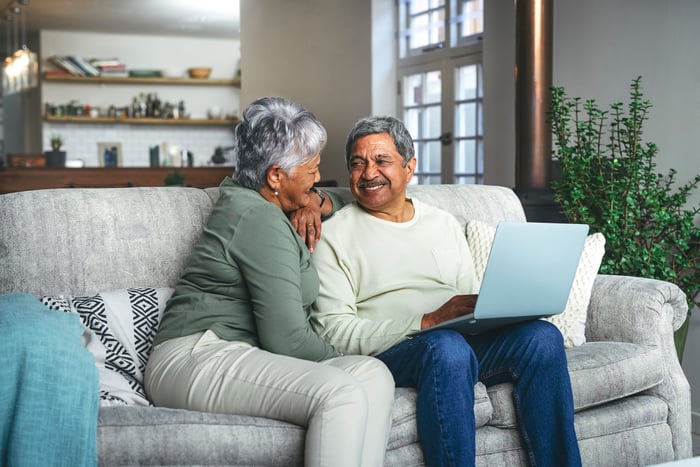 1. Next year’s adjustment could be historic

When inflation rises, it often results in an above-average COLA. For example, after inflation started to pick up towards the end of 2021, seniors received a 5.9% adjustment – ​​which is significantly greater than the normal 2% to 4% increase in recent years.

Because of the record inflation we’ve seen so far in 2022, there’s a good chance that the coming COLA will also be historic.

We won’t know the official number until October, when the Social Security Administration will make the announcement. But a new report from The Senior Citizens League estimates it could fall between 9.3% and 10.1%, depending on how inflation develops in the coming months.

2. The COLA will affect many areas of Social Security

An above-average COLA means seniors can receive hundreds of dollars more per month in benefits. But it will also affect other areas of social security.

For example, if you continue to work after applying for Social Security, you may be able to keep more of your checks. If your income exceeds the annual income limit, part of your benefit will be withheld until you reach full retirement age. With a higher COLA, that income cap is likely to increase, meaning you can earn more without lowering your checks.

A higher COLA also increases the maximum benefit amount. Currently, this limit is $4,194 per month. But it could potentially increase by hundreds of dollars a month by 2023.

While a record-breaking COLA is a good thing for seniors, there is a downside.

Historically, Social Security has struggled to keep up with inflation, even with annual COLAs. In fact, over the past two decades, it’s actually… lost about 40% of its purchasing power is due to inflation, according to The Senior Citizens League.

Depending on where the COLA falls for 2023 and how inflation plays out for the rest of the year, it may be enough to help seniors to maintain purchasing power. However, it’s not necessarily the raise that many retirees expect, as it probably won’t increase your discretionary income.

To be clear, next year’s historic COLA could still go a long way toward making retirement more affordable for seniors, and it’s still something to look forward to. However, it is wise to keep your expectations in check so that you are as prepared as possible for all the changes on the horizon.