Skip to content
Homestimulus checkSorry to say: You probably shouldn’t be claiming Social Security at 62

Here are some reasons why you may not want to start collecting your Social Security benefits at age 62. See if they apply to you. 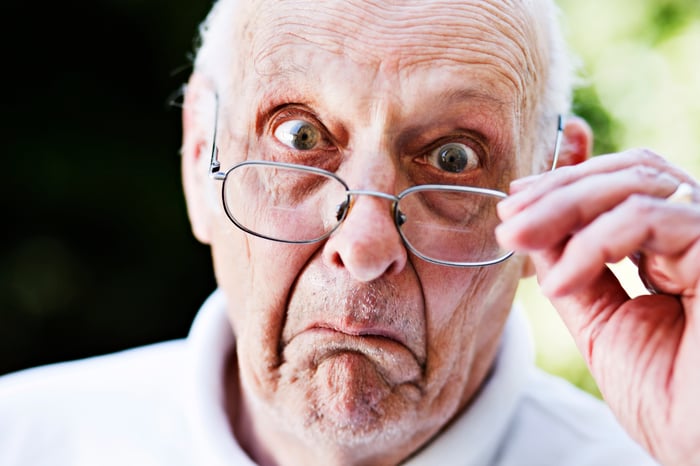 Setting up the stage

When it comes to Social Security retirement benefits, the earliest age most of us can claim them is 62, and most retirees actually start collecting their payouts at 62 or 63. However, the decision on when to start collecting is a tricky one. .

Before you think about when to claim your Social Security benefits, you should know that the Social Security program assigns each of us a “full retirement age” at which we can begin collecting the full benefits we are entitled to, based on our earnings history. For most of us, it’s 66 or 67 or somewhere in between. The table below can help you determine your own full retirement age:

You may be lagging behind in saving for your pension

A major reason many people should consider not collecting early is because they may be behind – and maybe… terribly behind — in saving for retirement. According to the Retirement Confidence Survey 2022: 34% of workers report that the total value of their savings and investments, excluding the value of their primary home, is less than $25,000 — and, worse, a whopping 19% (about 1 in 5 people) have saved less than $1,000.

For example, even if you’ve accumulated $400,000, it may not be enough to sustain your decades of retirement. If you think you’re mostly dependent on Social Security, know that the average monthly retirement benefit was recently just $1,669, or about $20,000 a year. (Many collect a little more than that, and many collect less.)

Those who are behind in saving and investing for retirement should consider working longer – to collect more income to invest for their future. Working longer has other benefits too — such as reducing the number of years your retirement nest egg will have to support you and perhaps allowing you to stay on your employer’s health insurance plan longer. (Medicare doesn’t welcome you until age 65.)

You can get more out of Social Security by procrastinating

On the other hand… claiming at 62 makes sense for some

The above reasons should be compelling to many of us. But what if you’ve been saving and investing effectively for a long time and have a fat retirement account, perhaps worth $1 million or more? If you can afford to retire early and collect smaller Social Security checks, this may be a good move for you.

It can also be good to start early if you have a decent chance of living a shorter than average life. Yes, your checks will be smaller, but you can get more out of the program overall than if you delay receiving checks.

Also note that many people just to have to start collecting early, because they disappear from the workforce early, not by their own choice. Since this can happen to all of us, it makes sense to save aggressively and invest effectively to have a large litter ready as early as possible.

There is no one-size-fits-all best time to start collecting Social Security. Think about your own circumstances, read about Social Security, and be sure to coordinate each strategy with your partner. For many, if not most of us, it is a smart move to delay the collection of benefits well beyond the age of 62.