Veteran journalists Jane Perlez and Scott Tong spoke about their new radio series and their own experiences with reporting from China for New York Times and Marketplace Radio. The series is broadcast by NPR and WBUR and will be available for download.

With money, power and political stance at stake, the United States’ relationship with China is flimsy. But it was not always so. The big bet is a five-part series that tells the story of the extraordinary meeting that brought these two countries together, the secret collaborations that were born from that meeting – and the reverberations we still feel today.

Jane Perlez is a Pulitzer Prize-winning journalist, fellow at the Harvard Belfer Center for Science and International Affairs and most recently China’s Bureau Chief of New York Times. 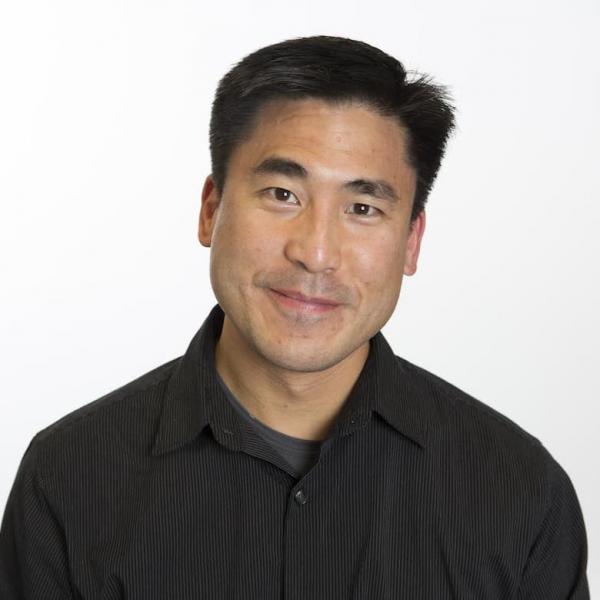 Scott Tong is now co-host of NPR / WBUR Here now program. Prior to that, he was a senior correspondent at Marketplace. He was Marketplace’s China bureau chief based in Shanghai, 2006 until 2010. He shared his book, A village with my name: A family story about China’s opening to the world at USCI in 2017 (interview | presentation).