Last month, the leaders of the world’s two most powerful countries, President Joe Biden and President Xi Jinping, held a virtual summit to discuss the complicated contours of their bilateral relationship. Unlike any other relationship, what happens between the US and China will shape the contours of 21st century geopolitics. Whether the growing major power rivalry between these two countries can or should be called a Cold War 2.0 remains a matter of debate.

However, there is no denying that the cloud of geopolitics and the high risk of global competition turning into a major conflict in Washington-Beijing dynamics. The relationship is in a maelstrom of low expectations of cooperation, high risk of competition and conflict, with major consequences for the international system.

Countries around the world, big and small, are being pushed to the edge of their hedging capabilities and forced to take sides in the guaranteed battle between the US and China. While the Biden-Xi summit reflected the rationale for working together, the strategic realities of the rivalry seemed to outweigh the risks and the risk of crisis seemed predominant despite the intent to hold back.

In this context, it is imperative to think about the direction of the US-China relationship. 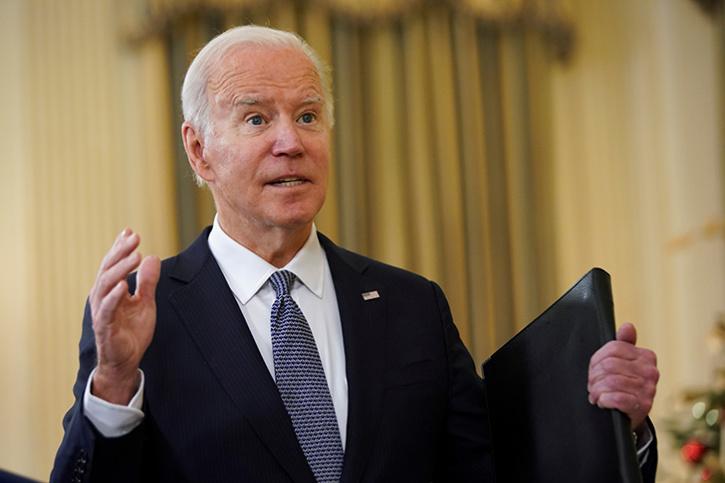 That the world is entering a new world order is certain, but the new conditions for such order are uncertain. The post-World War II security and financial order, which the US has long dominated, is undergoing a relative decline. However, the value systems and security economic structure that will redefine the new order are not yet clear.

China’s rise has significantly eroded the web of global institutions and norms. The emergence of the political-economic system that represents China has had an impact on the national strategies of all major stakeholders. The tendency to propagate superior political-economic value systems creates an environment in which protecting and promoting one’s values ​​is ultimately seen as a threat to proponents of other value systems.

Therefore, as President Biden prepares for an upcoming global summit of democracies, the Chinese Communist Party is poised to denounce the failures of democracy and tout the virtues of its own system of government. In both Beijing and Washington, the interaction of voices calling to explore cooperation and those calling for stiff competition will shape what is to come. The outcome of such interaction will affect not only the US and China, but the world order as a whole.

Managing strategic risks between the US and China 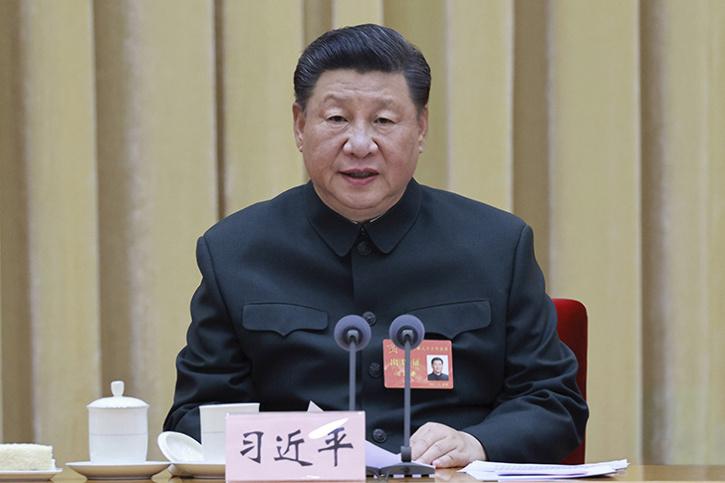 As the high voltage tensions over the Taiwan Strait show, there is no complete evidence of insurance against the risk of conflict and clashes between the US and China. Therefore, when Biden and Xi sat down for a virtual summit, both sides showed ample signs of the need to manage strategic risks in the relationship, despite differences.

The undisputed rise of Xi in the Chinese political system has arguably led to a much more assertive turn in China’s behavior, most evident in his twitching in the Indo-Pacific region, and his “wolf warrior” diplomacy over any criticism on its handling of the pandemic. This has led to strategic reorientations among countries wary of China’s one-sided tendencies. It has led not only to groups such as the Quadrilateral Security Dialogue (Quad) or the AUKUS (Australia, UK and US), but also to the North Atlantic Treaty Organization (NATO) openly discussing China’s growing influence and international policies. exclaimed as a challenge.

How both the US and Chinese presidents described the relationship reflects the complex road ahead, with each side looking to tackle common challenges but from their respective strong positions. On the one hand, President Biden underlined “the importance of managing strategic risks” and “noted the need for common sense guardrails to ensure competition does not turn into conflict and to keep lines of communication open.”

On the other hand, President Xi Jinping metaphorically noted, “We need to stabilize the rudder so that the two giant ships of China and the United States can move forward together against the wind and waves, without losing their way, slowing down or to collide.”

What does it mean to others? 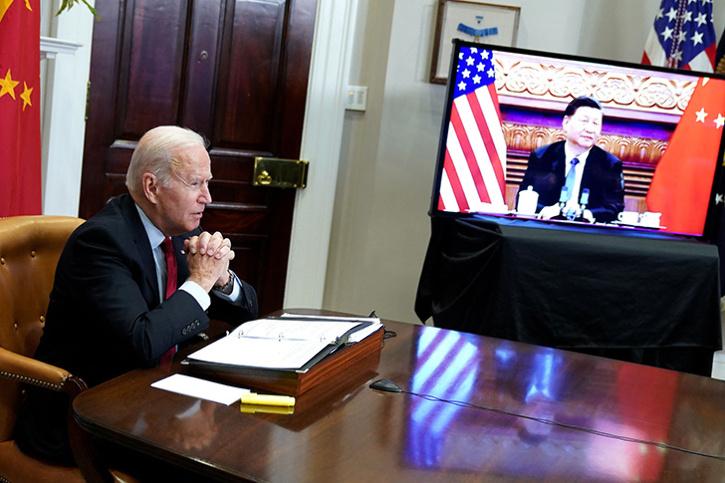 The bilateral dynamics between the US and China is closely monitored throughout the international system. The internal and external dimensions of their politics and policies are undeniably broad and deep in their implications.

Therefore, whether these powers clash or cooperate is an important question for many other stakeholders, whether they are strategic allies of the US or China, or those seeking to exercise their relative strategic autonomy in dealing with both powers.

From India’s point of view, neither a hegemonic clash nor a hegemonic understanding will be enticing given Delhi’s wariness of a G2 power flat between the US and China. The role for powers like India will be to maneuver the US-China relationship toward an understanding that respects the role and relevance of other major centers of power in managing global peace and stability.

* The author currently teaches at the Amity Institute of International Studies (AIIS), Amity University, Noida. He is a regular commentator on international affairs and India’s foreign policy. The views expressed in the article are those of the author.