The US and China are engaged in an arms race to develop the most deadly hypersonic weapons, US Air Force Secretary Frank Kendall said Tuesday, as Beijing and Washington build and test an increasing number of next-generation super-fast weapons.

“There is an arms race, not for more numbers per se, but for more quality,” Kendall said in an interview at his Pentagon offices. “It is an arms race that has been going on for quite some time. The Chinese have been very aggressive about it.”

In October, the chairman of the US Joint Chiefs of Staff, General Mark Milley, the top US military officer, confirmed a Chinese hypersonic weapons test that military experts say appears to indicate that Beijing is pursuing an Earth-orbiting system designed to enhance US missile defenses. dodge. 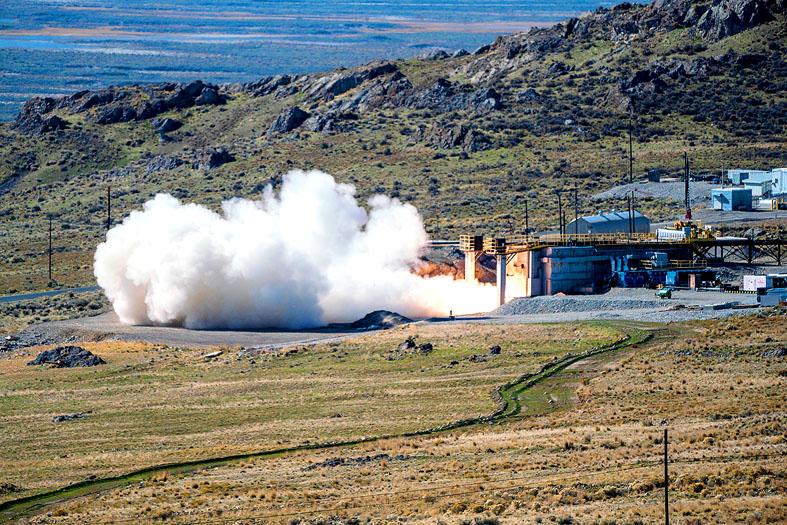 This year, the Pentagon has conducted several hypersonic weapons tests with varying degrees of success. In October, the US Navy successfully tested a booster rocket engine that would be used to power a launch vehicle with a hypersonic weapon in the air.

Hypersonic weapons travel in the upper atmosphere at more than five times the speed of sound, or about 6,200 mph.

Kendall said that while the US military has focused its money on Iraq and Afghanistan, it has turned its attention to hypersonic weapons.

As the Pentagon enters its annual budget cycle for 2023, Kendall hopes to raise money by retiring older and expensive-to-maintain systems in favor of new systems, including hypersonic development programs.

“I like the A-10 [combat aircraft]. The C-130 [cargo plane] is a great aircraft that has been very capable and very effective for many missions. The MQ-9s [drones] have been very effective in counter-terrorism and so on. They are still useful, but none of these things scare China,” he said.

Defense contractors hope to capitalize on the shift to hypersonic weapons not only by building them, but also by developing new detection and destruction mechanisms.

Gunmakers Lockheed Martin Corp, Northrop Grumman Corp and Raytheon Technologies Corp have all touted their hypersonic weapons programs to investors as the world’s focus shifts to the new arms race for an emerging class of weapons.

Still, the Pentagon wants defense contractors to cut the ultimate cost of hypersonic weapons, the chief of research and development has said, as the next generation of super-fast missiles currently being developed cost tens of millions of US dollars per unit.

Comments are moderated. Keep comments relevant to the article. Comments containing abusive and obscene language, personal attacks of any kind or promotion will be removed and the user banned. The final decision is at the discretion of the Taipei Times.

US and China slowdowns will slow global growth, report says

Investors are taking a back seat in supporting crypto startups in China
US and China are waging technology-fueled ‘grey war,’ says ‘Wires of War’ author
Comment