Zach Wilson will return to the starting lineup in Week 12 after missing the last four games with a knee injury. Connor Hughes of Athletics.

Wilson recovered just in time as Joe Flacco and Mike White landed on the Reserve/COVID-19 list on Tuesday, according to Field Yates from ESPN. Both will miss week 12. White tested positive for the virus, according to ESPNs Adam Schefter, while Flacco was added as close contact. Flacco said last week that he had not been vaccinated.

Josh Johnson is promoted from the practice squad as Wilson’s backup for Week 12, per Hughes.

The decision to launch Wilson was made independently of Flacco and White news, he said Hughes. Wilson was given medical clearance to practice in full on Monday night, while Flacco and White were placed on the reserve/COVID-19 list on Tuesday morning.

Wilson will face the Texans in his first game when New York plays in Houston next Sunday. 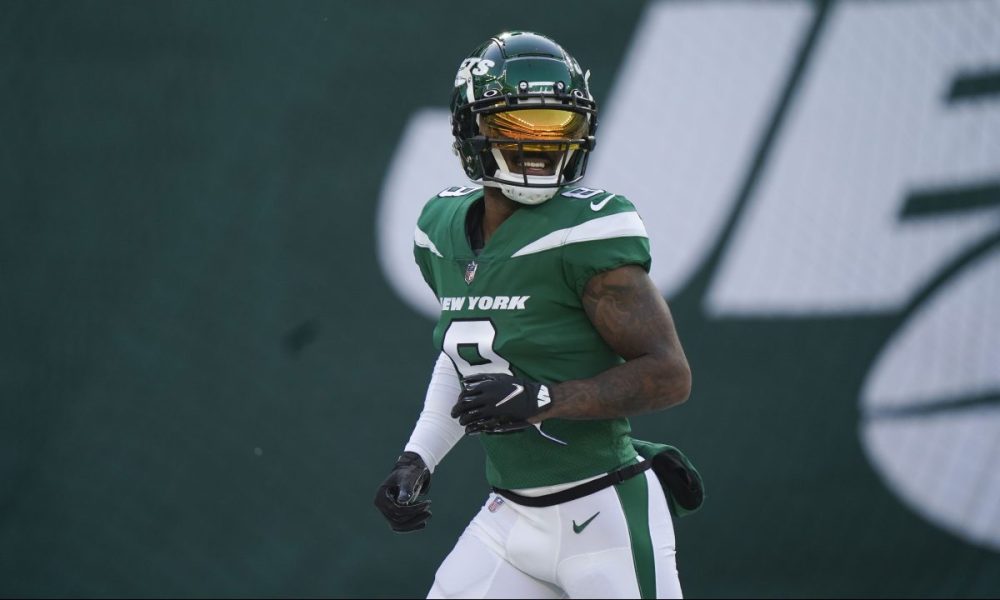